Swiss Epic is a six-day mountain bike race with several stages in the Swiss alps. In 2015 for the second time, we were able to provide a live tracking system for the event. After Tractalis has been used in an event, no organiser wants to remove the system and replace it through time-consuming manual labour. There are many inconspicuous features built into Tractalis. Without those, an event like the Swiss Epic is unthinkable. From 2015, the split times could also be taken from Tractalis. This only worked thanks to the modern trackers with Swiss ÂµBlox-M8-chips that could always establish a GPS-connection, even in the deepest and darkest mountain valleys. The tracker also easily passed the weather test. Rain, mud, dust and crashes presented no problem and all of the trackers survived the race. Although the event lasted for almost a whole week and therefore the batteries had to be charged after the stages, there was no considerable additional effort necessary by the bikers. The trackers are built very user-friendly. Itâ€™s easier to handle than a Smartphone.

The tracking system was a big help for the rescue forces, as well. We worked together with Air Zermatt, the helicopter rescue service for the high mountains, to enable a quick and smooth rescue in the often rough terrain. With the position data, they could decide whether the accident site could be reached by a motorbike or whether a helicopter had to be sent out. In the past two years, five helicopters have been sent out that way and the safety of the bikers has been strongly increased.

Also profited from the system has the speaker at the finish of each stage. He was commentating the race throughout the days and greeting the incoming finishers. Having the tracking data in real time, the speaker was always up to date.

At the Swiss Epic tough, it was the spectators, who gained the most from Tractalis. Contrary to a road race or a marathon, only very few people take the strain to place themselves along the route, for the race leads over high mountains. Thanks to Tractalis, they were able to follow the course of the race and to dive into the thrilling fights at the top of the ranking, nevertheless.

For the event in 2016, an additional feature, a detailed elevation chart, is in the works. Especially at events with large elevations and slopes like the Swiss Epic, it is even easier to see, which challenges the participants have to fight. We are excited for it! 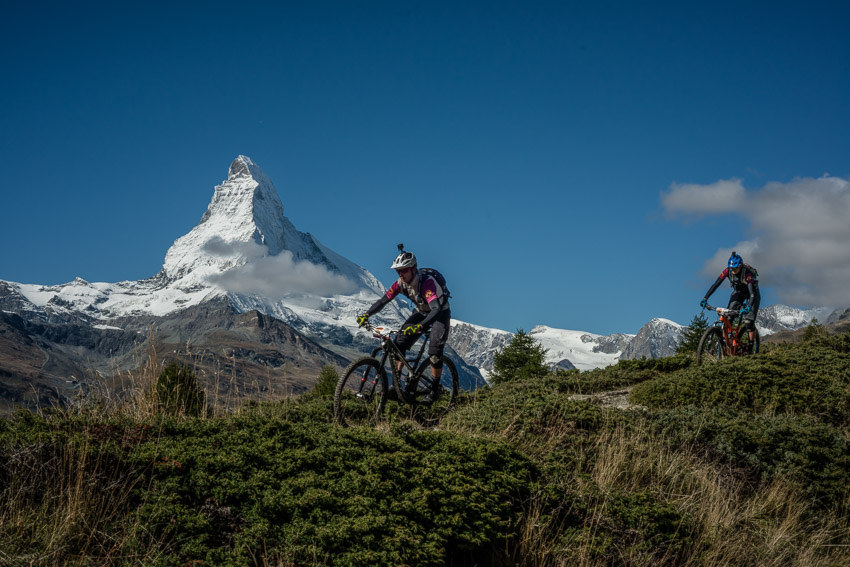 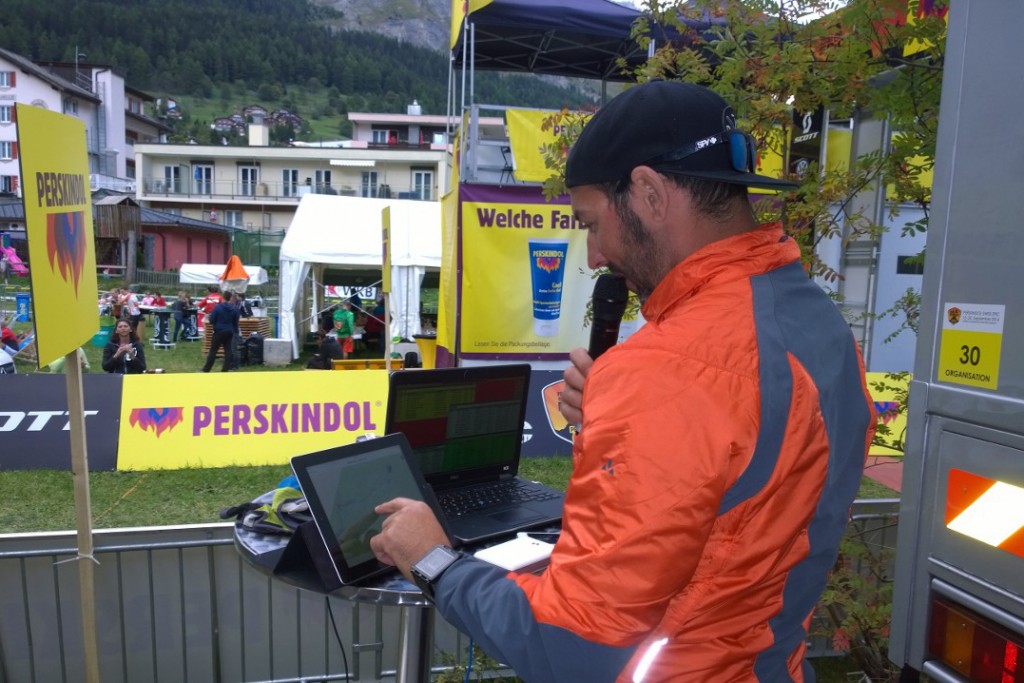 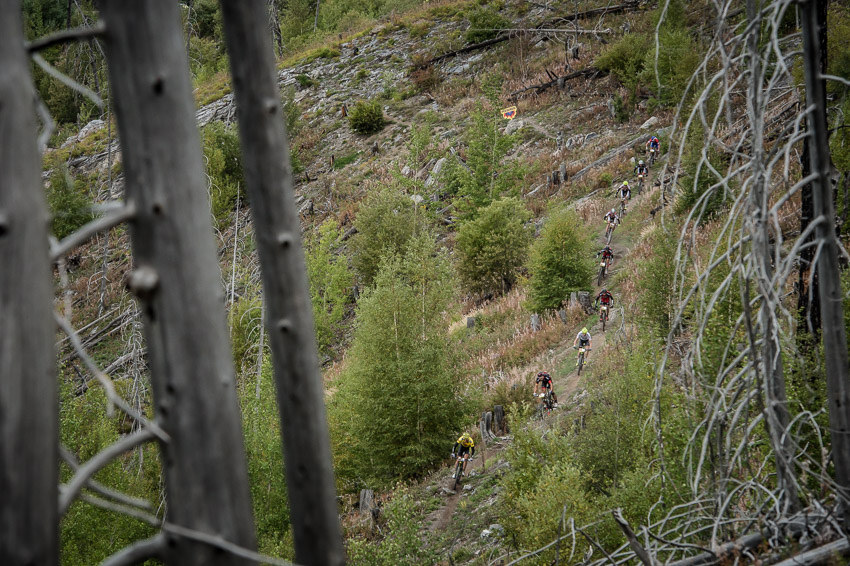 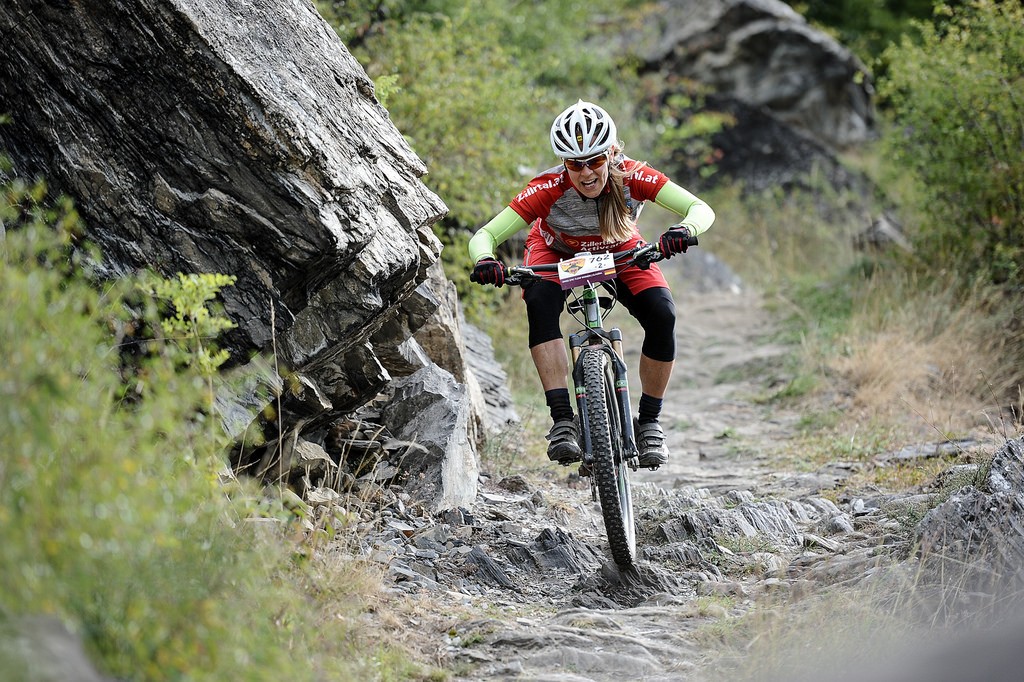