The Tortour is a 1000 kilometre long Ultracycling race around Switzerland. Roughly 13’000 meter altitude are completed by the athletes in teams of 1, 2, 4 or 6. And all of this in under 40 hours.

As the birthplace of the idea Tractalis, the Tortour has always been must-attend, but one we do with pleasure. In 2015, Tractalis was used at the Tortour for the 5th time already. As a consequence, Tractalis is embedded deeply within the structures. The race headquarters of the Tortour has counted on the system for years and probably wouldnâ€™t function without it. Thanks to Tractalis, the race headquarters, which is always filled with two or three people, has a permanent overview over the event.

The timestations at the Tortour orientate their opening hours towards the race schedule. In 2015 tough, the leading cyclers were several hours ahead of the schedule. With Tractalis, the headquarters have an instrument to identify such issues in an early stage. In the year 2015, it was possible to warn and prepare five timestations early on.

The live tracking system prove itself just as practical for the coordination in cases of emergency. The two accidents that happened unfortunately, could be located very quickly. We were able to forward the positions to the rescue forces and therefore coordinate the process smoothly.

Itâ€™s obvious that not only the headquarters benefit from the system, but for instance also the news editors of the Tortour. With the position data, the editors can keep the news feed and the social medias up to date. Another profiteer is the speaker in the arena, Through Tractalis he saw when the next cyclist arrived at the finish and how long he had left with the current interview. The organisers count on the Tractakus live tracking system by now. Itâ€™s connected strongly with the whole structure of the event.

But most of all profited, have just as every year the spectators. After a long time of trying out and fine tuning, since a few years, we receive almost exclusively positive reactions. Be it that the fans know when their hero drives by or be it to follow the current race course, the fans of the Tortour couldnâ€™t go without Tractalis anymore. 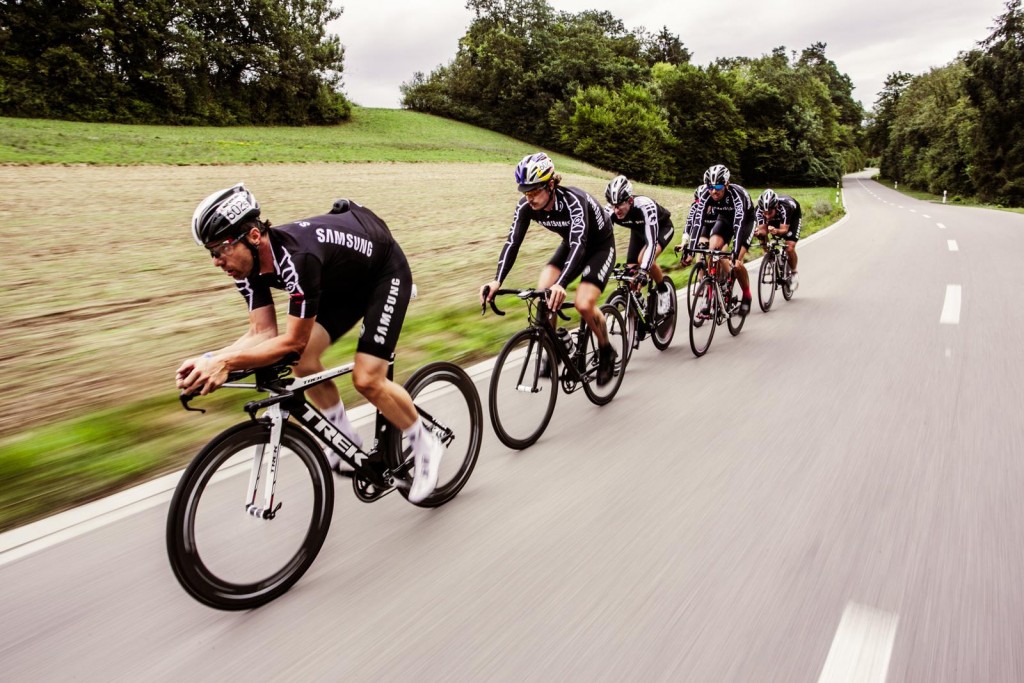 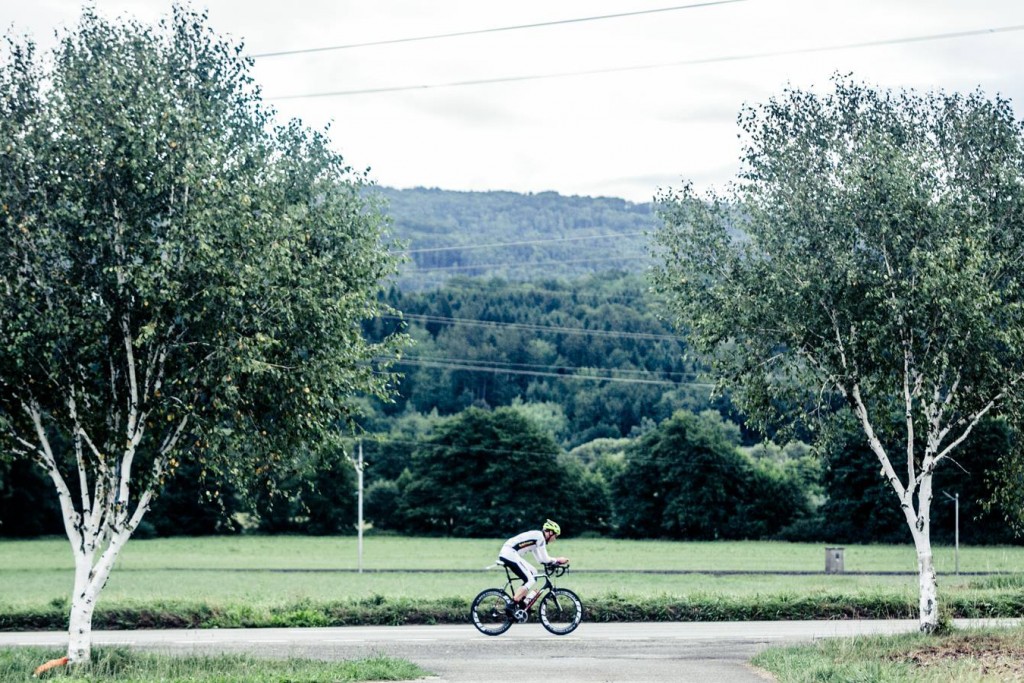